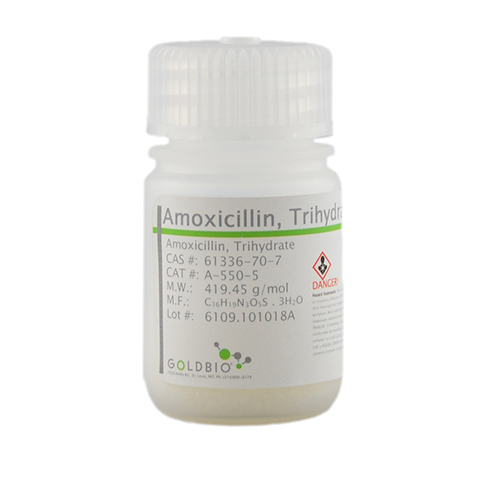 Collection of frequently asked questions and answers about GoldBio's large selection of antibiotics.