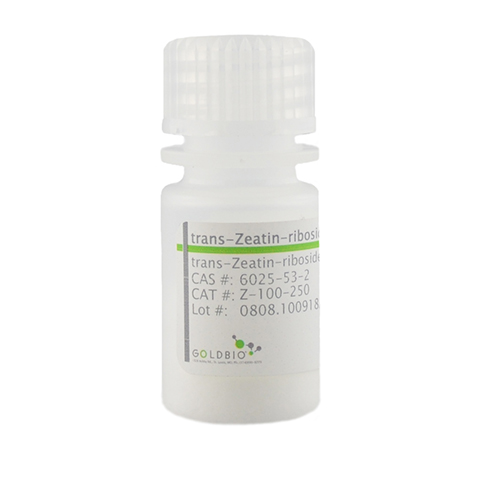 The plant hormones cytokinins (CKs) comprise a class of growth regulators involved in the stress response, senescence, photosynthesis, nutrient assimilation and mobilization, as well as modulation of a plant tissue’s ability to act as a sink or source of metabolites.

CKs are recognized by a subset of sensor histidine kinases (HKs) and the signal is transmitted to the nucleus via a multistep phosphorelay (MSP), thus activating the expression of target genes.

A brief overview of these molecules.

This is an excellent review of the work that is being done towards a comprehensive understanding of Cytokinin signaling networks by Hwang, Sheen and Müller (2012). 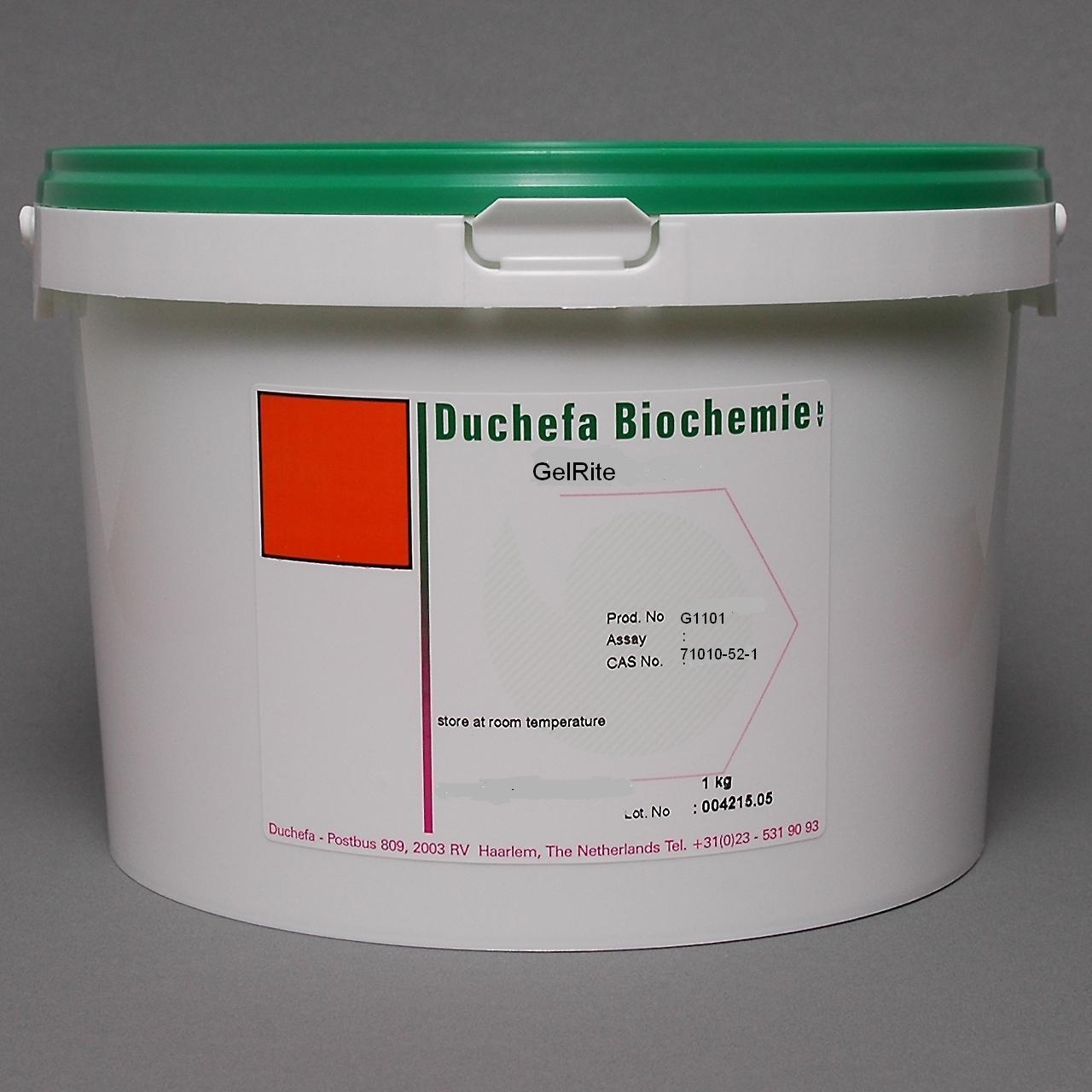 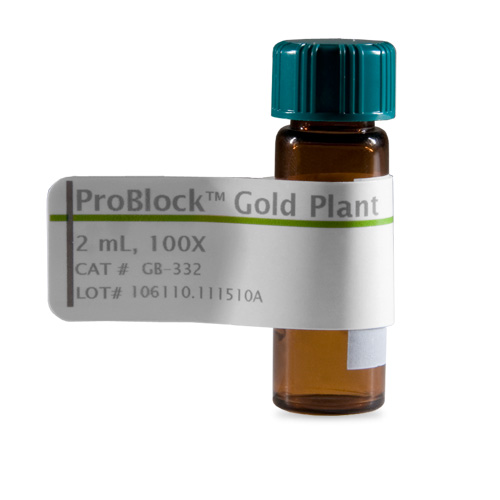 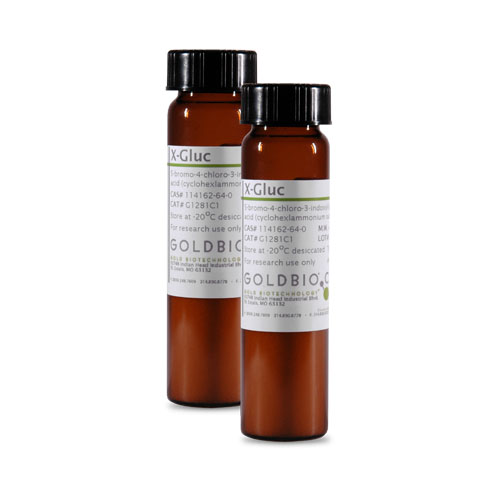 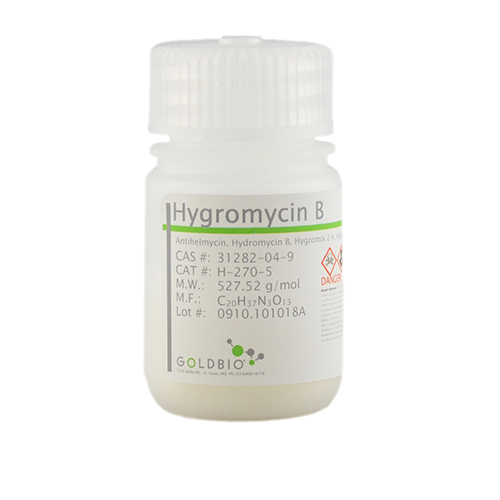