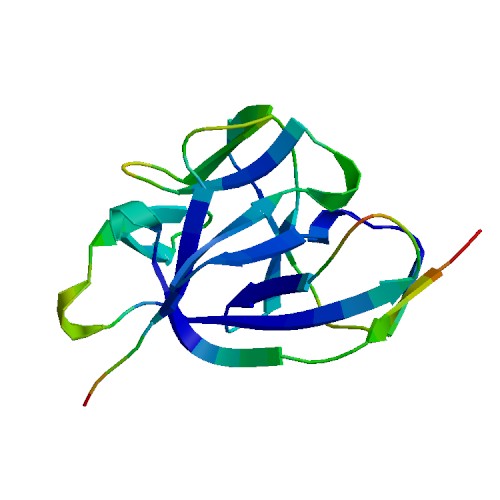 Interleukin 1 alpha (IL1α) is a non-secreted proinflammatory cytokine produced mainly by activated macrophages, as well as neutrophils, epithelial cells, and endothelial cells. It possesses metabolic, physiological, haematopoietic activities, and plays one of the central roles in the regulation of the immune responses. Both IL1α and IL1β binds to the same receptor and has similar if not identical biological properties. Recombinant rhesus macaque IL1 alpha contains 150 amino acids which is a single nonglycosylated polypeptide. Among various species, the amino acid sequence of mature IL1α is conserved 60% to 70% and human IL1 has been found to be biologically active on murine cell lines.

Biological Activity: Fully biologically active when compared to standard. The ED 50 as determined by a cell proliferation assay using murine D10S cells is less than 10 pg/ml, corresponding to a specific activity of >1.0×108 IU/mg.

The Response of IL1A in Cell Death
Necrosis is a very bad thing. I used to think that all cell death was bad, but that was before I be...