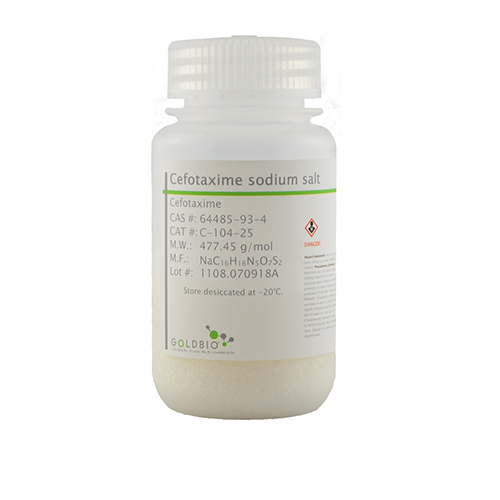 Cefotaxime is a third generation, broad-spectrum cephalosporin antibiotic effective against various gram-negative and gram-positive bacteria. However, unlike many other cephalosporins, cefotaxime is not effective against Pseudomonas aeruginosa bacteria. Cefotaxime is often used in Agrobacterium tumefaciens-mediated transformations to regulate bacterial growth. It has been shown to exhibit a synergistic effect with Vancomycin in certain conditions.

TESTED AGAINST BOTH SENSITIVE AND RESISTANT CELLS AT GOLD BIOTECHNOLOGY LABS

Examine the Effect of Carbenicilln, Cefotaxime and Vancomycin on Plant Morphogenesis by Teixeira da Silva, JA and S. Fukai (2001)

Sample Certificate of Analysis - Cefotaxime
COA for example only. Actual tests may differ. 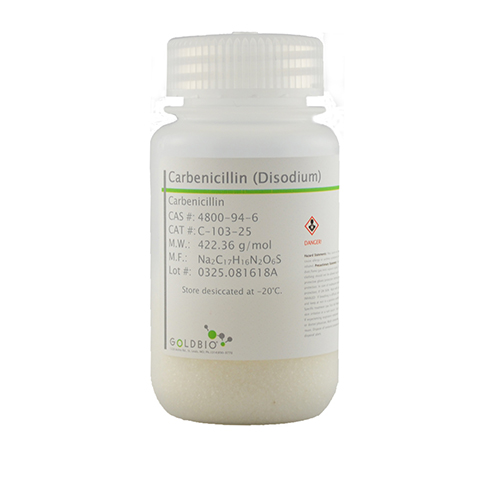 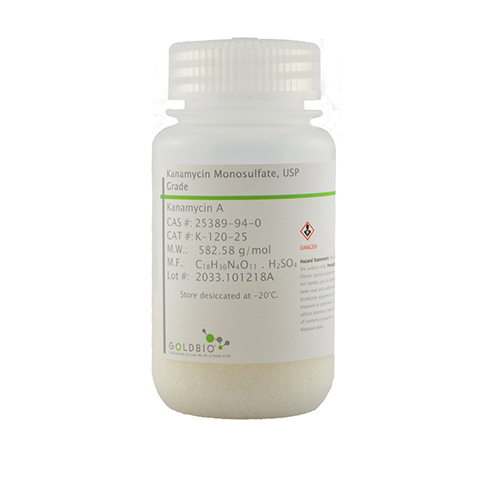 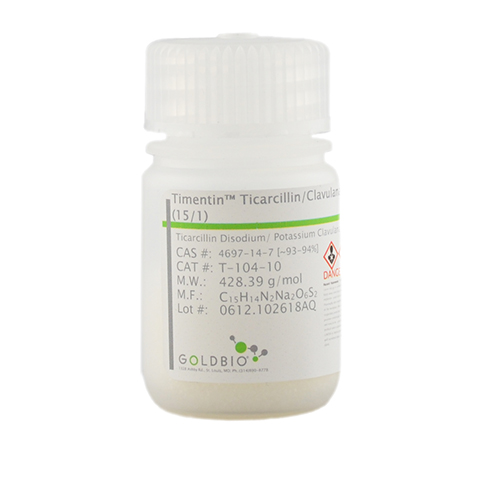 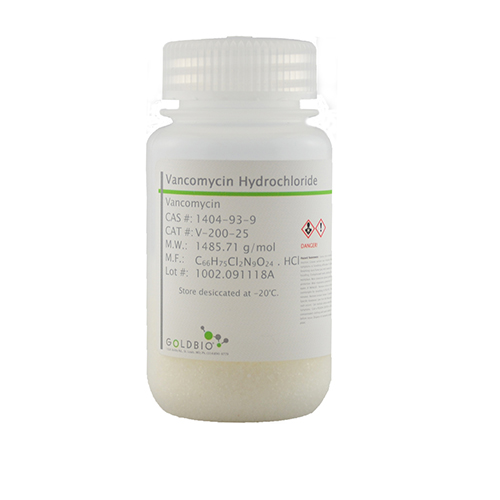