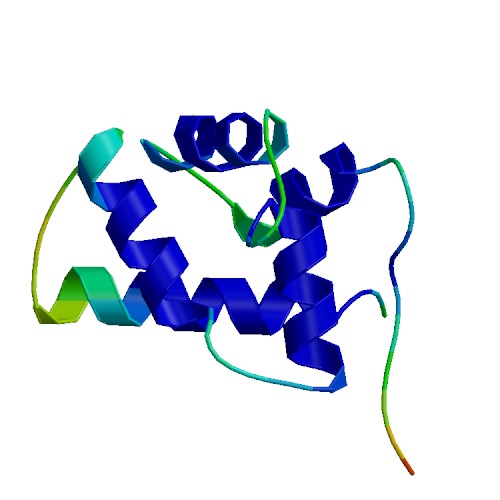 Biological Activity: Fully biologically active when compared to standard. It is able to enhance neurite outgrowth of E16- E18 rat embryonic cortical neurons when immobilized at 5 - 25 µg/mL on a nitrocellulose-coated microplate.