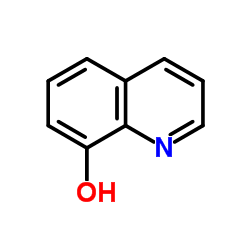 NOT FOR HUMAN USE!!