What is a BSE/TSE Certificate and Why Should You Care?

TSE Certificates come packaged with products that could potentially have TSE risk, such as BSA (Bovine Serum Albumin), but many people don’t know what they mean or why they’re so important. 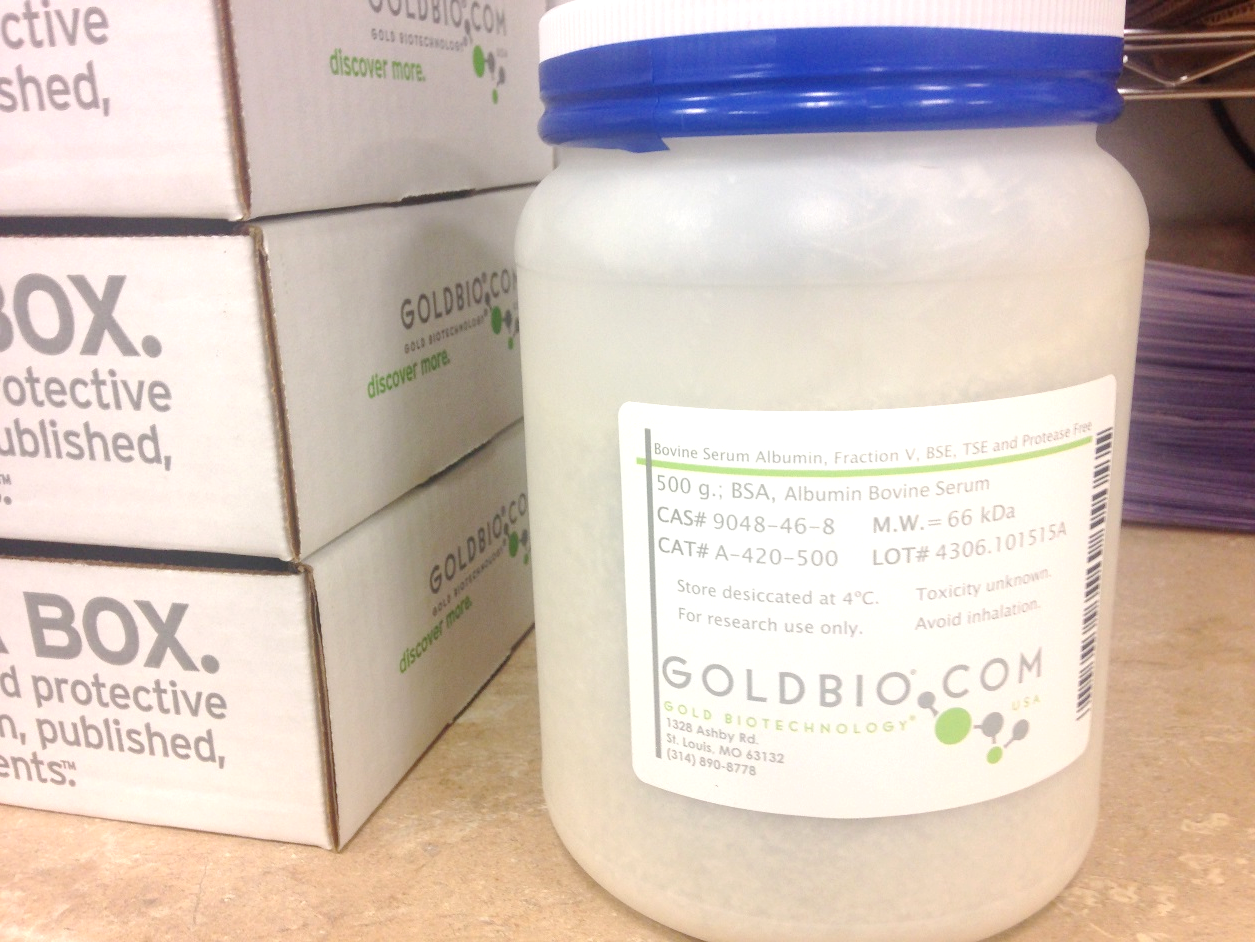 If you’re shopping for bovine-derived reagents for your research, you’ve probably come across a mention about being ”TSE Compliant” quite a few times, but wondered what that meant or why it matters. I’ll discuss what it means to be TSE (Transmissible Spongiform Encephalopathy) compliant and why TSE certificates are so important.

TSE compliance certificates are a type of CEP (Certificate of Suitability to the European Pharmacopoeia). They are used to maximize safety when working with materials that could potentially be contaminated with TSE. Any material with a TSE CEP has been confirmed by the European Directorate for the Quality of Medicines to be suitably controlled by the relevant monographs established by the European Pharmacopoeia. What this means is that the substance is compliant with the standard measures used to minimize the risk of TSE contamination. These CEPs are recognized by members of the European Pharmacopoeia as well as institutions in other countries such as the FDA in the United States. Minimizing the risk of TSE contamination in products like GoldBio’s Bovine Serum Albumin is extremely important to human safety, but why?

TSEs are diseases caused by prions which lead to degeneration of the nervous system. Some examples of TSEs include Creutzfeldt-Jakob disease, scrapie in sheep and bovine spongiform encephalopathy (commonly referred to as mad cow disease). These illnesses have existed for quite a long time, with the first documentation of them occurring centuries ago.

In the 1980s, when the first TSE epidemic occurred, scientists began focusing more of their time and effort to understand these conditions. In the UK, it was discovered that cattle were being fed with a supplement containing dead sheep, supporting the theory that bovine spongiform encephalopathy arose due to ingestion of scrapie-infected sheep. Rules and regulations began to be put in place by the governing bodies in the UK and research of the topic continued to increase. By 1996, a link between the human form of mad cow disease, Creutzfeldt-Jakob disease, and BSE from ingestion of beef was found.

With the link between BSE and Creutzfeldt-Jakob being discovered, scientists confirmed that horizontal transmission of TSEs from animals to humans can occur. This is of great concern when working with certain animal-derived reagents in the lab because there is currently no cure or treatment for TSEs. With an incubation period of months to decades, the nervous system is highly affected at the time of prion disease diagnosis. Once symptoms become apparent, prognosis is not good—patients usually die within months to a few years.

Although the prevalence of TSEs is low globally, it is important to take precautions to ensure their spread is minimized. Many scientists work directly with products derived from bovine serum and this would be reason for concern if TSE compliance had not been developed.

It is important to remember, however, that many materials used in labs are synthetic or derived from animal tissues that do not pose a risk of contracting a prion disease so not all products will be TSE certified. It is important, however, to ensure TSE compliance when purchasing products like BSA, especially if purchasing from Europe or other countries where there is a higher risk of TSE contamination.

Next time you see a TSE Certificate when opening a new shipment of Bovine Serum Albumin from GoldBio, you can be glad to know that it is TSE CEP certified. Our BSA is protease and certified TSE CEP compliant, manufactured in the United States in a closed loop system from USDA-inspected, healthy animals.

What is a BSE/TSE Certificate and Why Should You Care?
TSE Certificates come packaged with products that could potentially have TSE risk, such as BSA (...